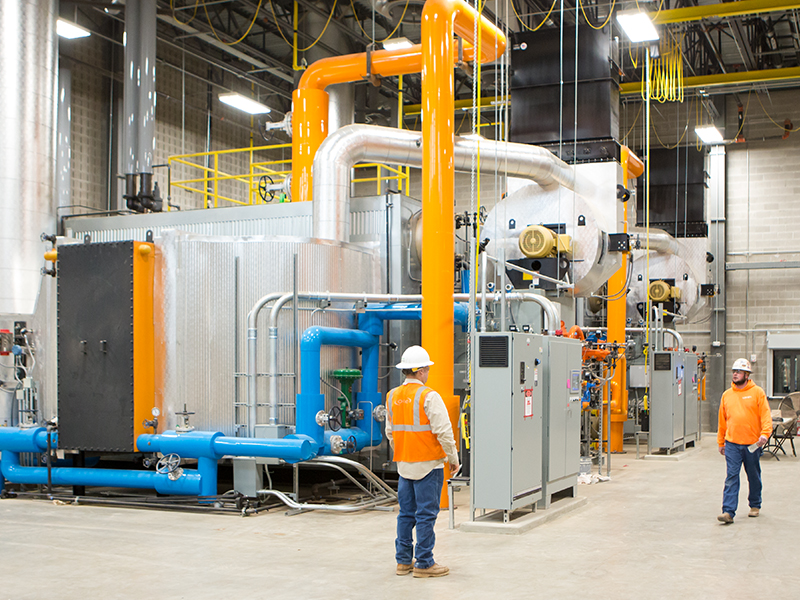 The field of energy and power is gaining prominence due to the critical nature of its infrastructure, realization of the strong ties between energy, economics and environment; need to develop green technologies, increasing use of power electronics to improve reliability and power quality, and the federal deregulation of the industry. The recent massive blackouts around the world point to the aging infrastructure and the need for massive upgrades. In addition, the graying workforce will need large-scale infusion of young talent in the years to come.

With a long history of research and working with the power industry (over 40 years), graduate level courses offered include topics such as green technologies involving direct energy conversion, computer techniques for the analysis of power systems, power electronics and control, grid as a cyber-physical system, smart integrated renewable energy systems (SIRES), system reliability, and economics and regulation of the power industry.

received his B.E. in electrical engineering from the University of Madras, India, in 1956 and his Ph.D. from Cornell University in 1962. His areas of interest include energy conversion, renewable energy, sources and systems, energy storage, power engineering and engineering reliability. He is the PSO/Albrecht Naeter Professor, and the Director of the Energy Engineering Laboratory. Dr. Ramakumar is a fellow of IEEE.

received his B.Eng. degree in electronics and information engineering from Huazhong University of Science and Technology, Wuhan, China in 2009, and M.S. and Ph.D. degrees in electrical and computer engineering from the University of Florida, Gainesville, FL in 2012 and 2014, respectively. His research focuses on cyber-physical energy systems, sustainable computing and networking, and big data. He is a recipient of the Best Paper Award in IEEE Global Communications Conference 2011.

received his B.S and M.S degrees in electrical engineering from the University of Moratuwa, Sri Lanka in 2003 and 2005. He also has completed a M.S degree in mechanical engineering at Southern Methodist University, Dallas, TX in 2008 in the area of control systems. Then, he obtained his Ph.D in electrical engineering at Michigan Technological University, in 2012. His research interests include power electronics and micro-grids, power system dynamics, smart grid, non-linear optimal control and game theory, distributed control of power systems, and renewable energy systems.